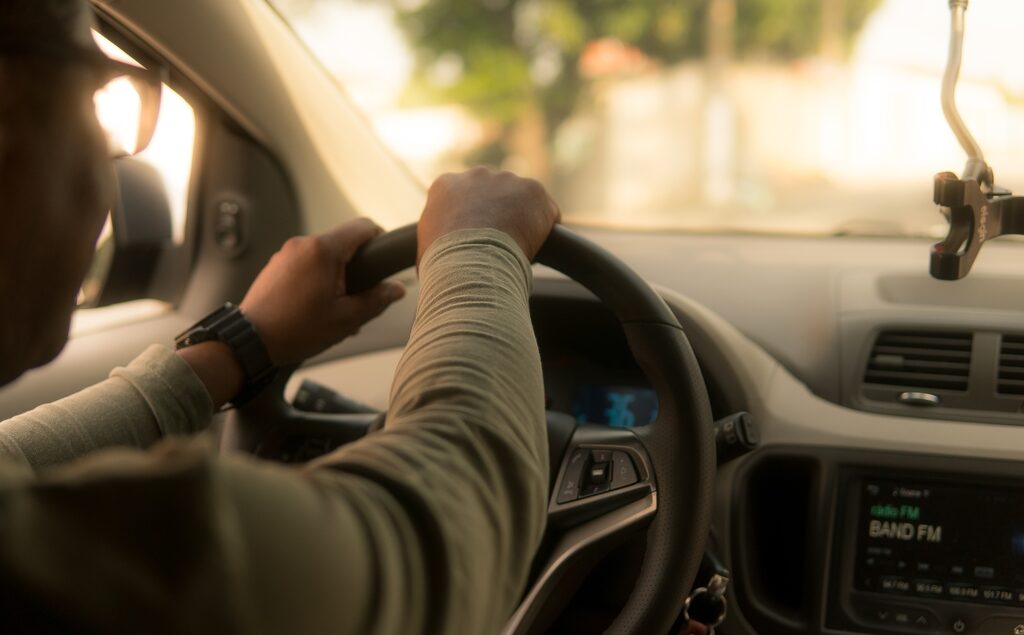 Like any mode of transportation, rideshares aren’t perfect. But while rideshares have received plenty of negative publicity, there’s an issue that hasn’t gotten much media attention; “What happens when there’s an accident involving a rideshare vehicle?” Rideshare companies provide driver-for-hire services to consumers through the use of freelance drivers who use their personal vehicles to transport customers. Rideshare services operate through a smartphone app. Rideshare services offer convenience and often cost less than using a traditional taxi or driving your own vehicle. Still, there are concerns about how the services operate, including how well they screen their drivers.

What’s more, there have been a number of instances where passengers have been assaulted and even murdered after getting into a vehicle that they believed to be a rideshare vehicle, but that turned out to be a person posing as a rideshare driver.

Who’s Liable if You Are Involved in Rideshare Car Accident?

5 Things To Do When You Are Involved in Such Accidents

The insurance companies for the drivers and rideshare company may argue about fault and liability. As a passenger, you could be caught in the middle. An experienced rideshare accident law firms and their lawyers understand the legal issues involved in these types of personal injury claims. The insurance companies and the rideshare company have teams of lawyers and investigators protecting their best interests. If you or your loved one is involved in such an accident, contact the experienced car accident lawyers based in New York who have been advocating tirelessly on behalf of car accident victims just like you.