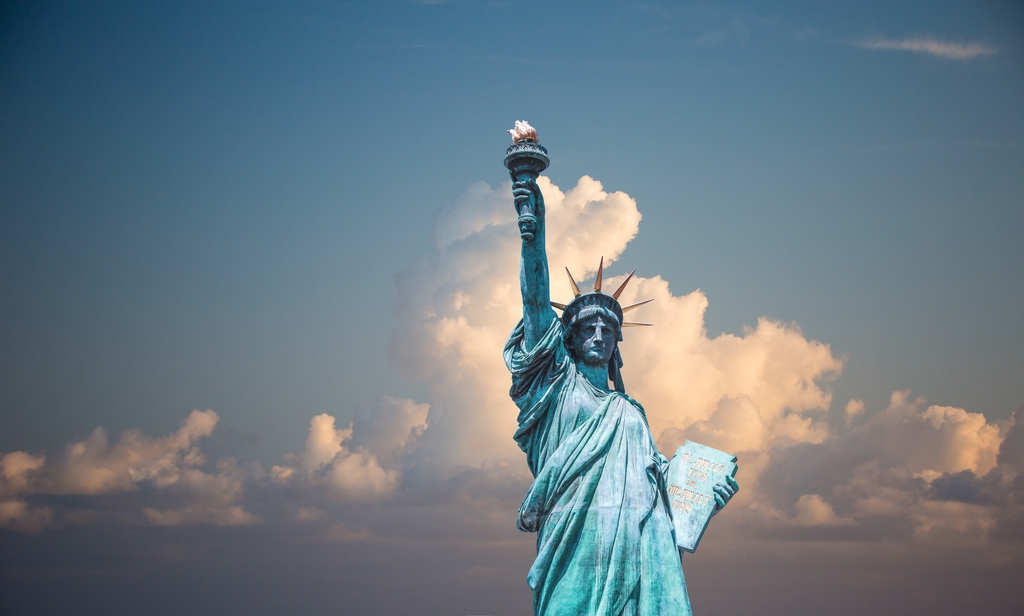 New York is one of the busiest and biggest cities in the world and mainly of the United States, having a large population of 8 million and with people speaking over 800 languages. It is not rare that people may not be aware of some of the things about this diverse city. Here are some of the most interesting things that you probably don’t know about New York City.

NYC Injury Attorneys P.C is a leading personal injury law firm in the NYC metro area that serves personal injury cases as lawyers like car practices, medical malpractice, truck accidents, slip and fall, workplace incidents, etc. The lawyers will help you get justice and rightful compensation in a limited time. You won’t have to pay the fee unless they win the case.

If you or your loved one is injured due to someone else’s negligence, the team of attorneys at MYC injury P.C is ready to consult you for free 24/7, support you legally throughout the whole process and give you the deserving results.