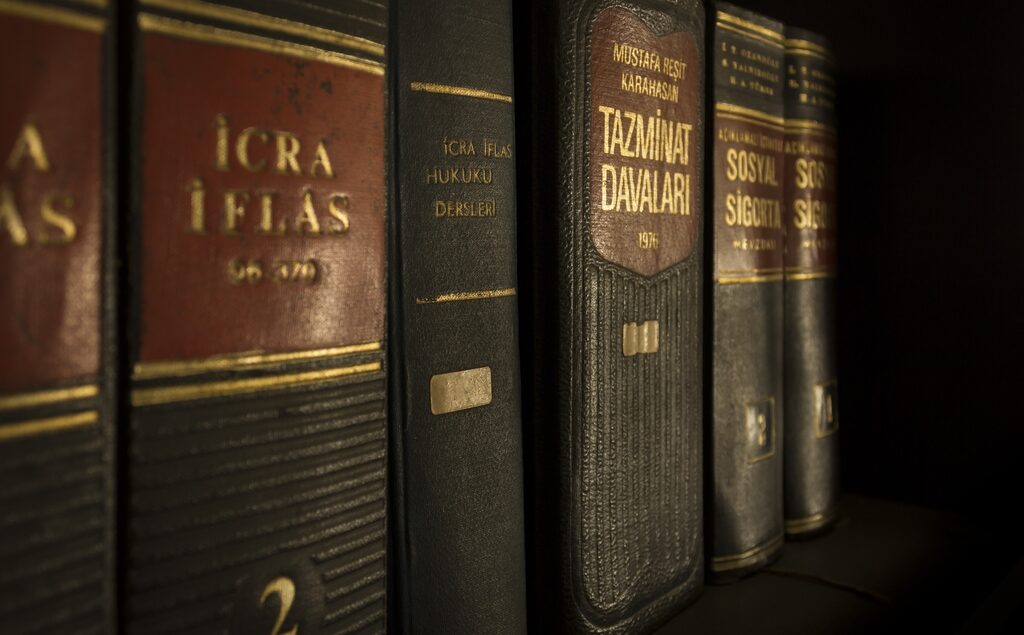 What Is Carlos’ Law, and How Can It Help Protect Construction Workers?

Carlos’ Law applies to crimes involving the death or injury of a worker. It enhances the penalties for businesses whose negligence leads to such crimes. It establishes crimes of causing harm to the welfare of a worker in the third, second, and first degrees, if appropriate. The New York City Construction Lawyers at NYC Injury Attorneys, P.C. offer you a detailed explanation of Carlos’ Law.

Carlos’ Law is an act to amend the penal law when it comes to crimes pertaining to the death of a worker or leading to injury. The Law focuses on defining employer, worker, workspace, and remuneration. It further states that a person is guilty of committing first, second, and third-degree of a misdemeanor when a worker’s safety is endangered.

It is to guarantee that the employees are working in a safe environment. Businesses must make specific efforts to comply with federal rules and regulations, including training and certification programs. Occupational Safety and Health Administration (OSHA) regulations have been developed to guarantee the safety of our country’s employees and their families. Firms must comply with these regulations to remain in business.

The fact that construction accidents and other workplace deaths occur all across the country is indisputable. Still, it is also true that not every occurrence ends in the conviction of the companies that were responsible for the accidents and fatalities in the workplace.

According to the National Census of Fatal Occupational Injuries, it was determined that 1,061 people died while working in the private construction sector in the United States during the calendar year 2019, which was carried out in the same year. There have been more fatalities this year than at any other time since 2007, and the total number of fatalities this year is the highest since the beginning of 2007. (1,061).

In the United States, according to statistics from the Bureau of Labor Statistics, Hispanics account for a more significant proportion of construction-related occurrences than the general population overall.

It was discovered several years after the Center for Popular Democracy published statistics on the subject that nearly seventy-five percent of those killed or injured in fatal construction accidents in the United States were Americans of Hispanic heritage or immigrants from Latin America, as opposed to white construction workers.

It is believed that the passage of this legislation would mark the beginning of legislative assistance and protection for vulnerable construction employees who work on potentially hazardous building sites. Suppose the measure is enacted in its present form. In that case, whistleblower protection laws may likely be used to protect other undocumented personnel who may feel obligated to remain silent because of their immigration status.

How Does the Carlos’ Law Help?

Carlos died while digging in the trench when he was buried alive by the dirt beneath his feet excavating. Because of his death, Harco Construction was found guilty of manslaughter and negligent murder charges against its workers and subcontractors. As a result of its acts, the business was sentenced to jail.

The New York state legislature passed the law to aid in the protection of construction personnel exposed to hazardous working conditions in the state of New York, namely in the construction industry. To the extent that at-fault construction businesses are held liable for fatalities caused by criminally negligent building practices, the law would deliberately increase the rigor they are held accountable for instead of the present norm.

According to the Occupational Safety and Health Administration, when an organization or company fails to comply with or disregards safety regulations, the fact that a typical criminal conviction results in a fine of only $1,000 encourage them to dismiss workplace deaths as a “cost of doing business” rather than as a severe legal violation (OSHA).

How Can New York City Construction Lawyers Be Helpful?

The need to speak with a New York construction attorney as soon as possible regarding the facts of your case has already been stated. Construction businesses that comply with the law and adhere to OSHA’s safety rules can reduce the number of deaths among construction employees in the workplace.

You must call a lawyer immediately if you have been seriously injured while working on a construction job. Many clients have benefited from our assistance in obtaining compensation for various reasons, including medical costs, lost wages, physical and emotional pain, and suffering, and other related expenses.

In recent years, there has been significant growth in the number of people in New York City and the surrounding areas who have come to rely on our law firm for assistance. We invite you to contact us as soon as possible to set up a no-obligation appointment with one of our legal professionals to discuss the specifics of your situation and obtain advice. We are available to assist you at any moment regarding Carlos’ law and your workplace injuries.